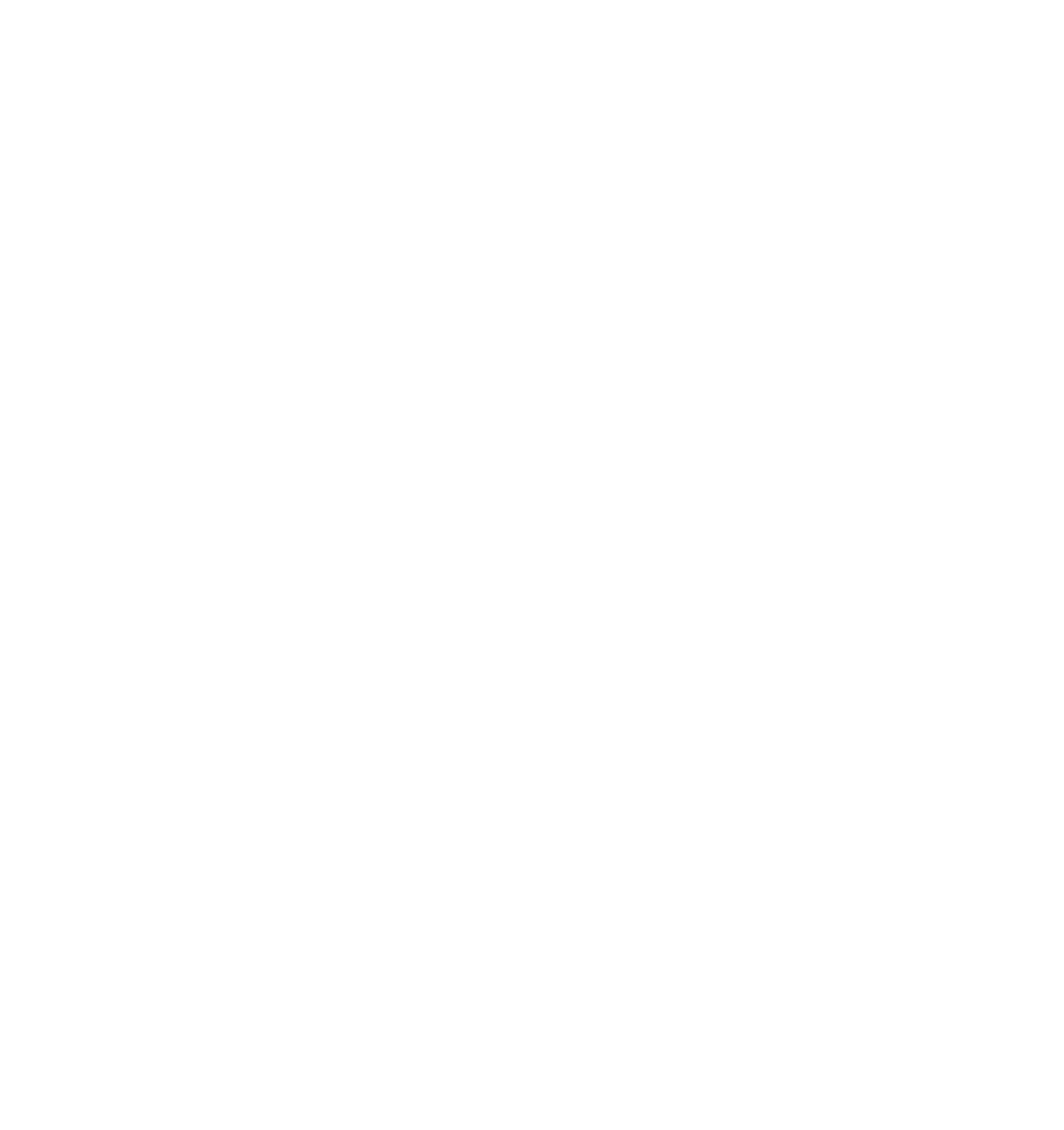 Born and raised in a Christian home in Mississippi, the Lord gave Richard a passion for pursuing people and understanding cultures at an early age. Although it wasn’t until after college when he moved to Washington, D.C., hoping to build a career in politics, that the Lord made it clear that he was supposed to use his giftings for God’s glory and not his own advancement.

He met his wife, Glyn, in D.C., but they only decided to date as God was calling Richard to move overseas to serve the Lord in a new way. During his time in Central Asia, Richard saw God use his degree in finance and his passion for seeing unbelievers come to faith through serving alongside a tourism agency. Following his term overseas, Richard recognized a need to understand scripture and the history of the church, so he came to Texas in 2016 to attend Southwestern Seminary. He and Glyn married in November 2016 and God quickly blessed them with two biological boys (8/2017 & 2/2019). In September of 2021, they brought a little girl home through adoption and are grateful to have a relationship with her biological mother.

Richard and Glyn were attracted to Fielder Church because of the Church’s commitment to pursue diversity, the intentionality in relieving children through foster care and adoption, and their eagerness to become a sending church. Richard joined the missions team in 2017. 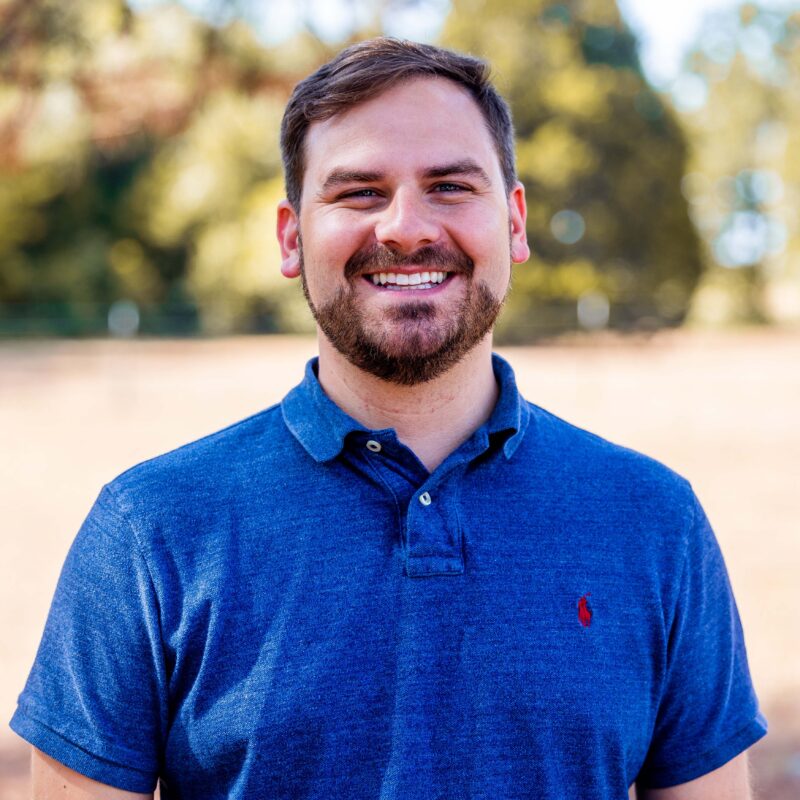