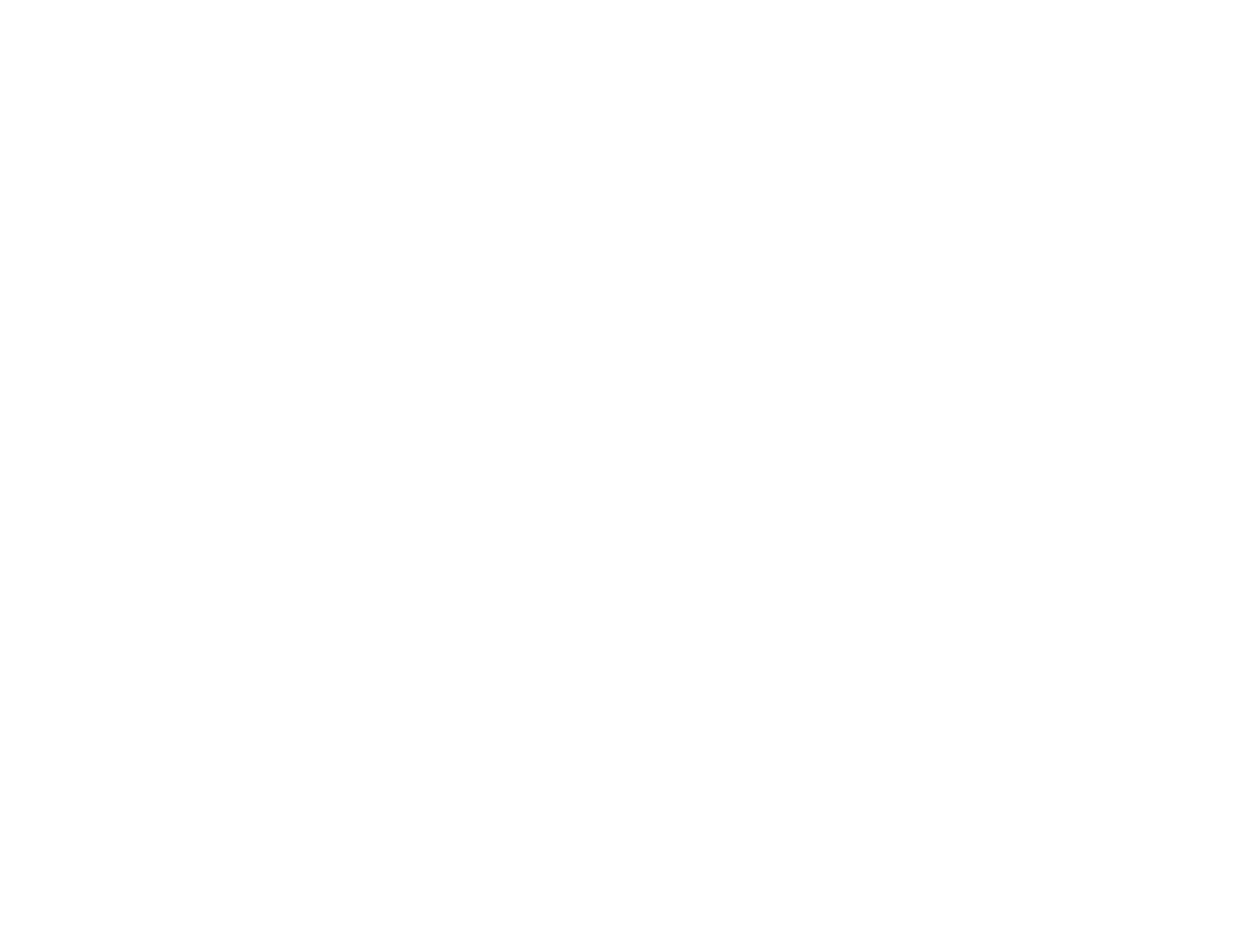 “It started for Lukas and I (Lora) when we served in Central Asia several years ago. There, we had the opportunity to both be a part of a guest house for a season. Lukas took over the responsibility of the guest house while the couple who normally ran it were away. During this season he hosted many people who had faced the loss of a friend or family member, who were deeply weary, and in need of a special type of care. I was deeply involved in caring for one of these groups: a family who was walking through the loss of their mother and their team. During this time, I fell in love with Lukas, who extravagantly poured out the love of Christ on his guests. After we got married we dreamed of starting such a place of rest just like this designed for weary brothers and sisters who were serving as workers around the world. We have been talking about it, brainstorming, praying, questioning, and wondering for years if this would be a step God would have for us. We considered opening it in Africa or the Middle East, but God had other plans, as he moved us to Germany to care for Lukas’ grandmother.
After settling into our new home in the rolling hills of Kraichgau, Southern Germany, we realized we would be here for a season and considered starting the house here. With our friend Tabea, we spent a week in Italy at another house for workers & received coaching on the idea. Then we prayed that God would grant us a house by April 2020. We had one in March, a miracle for our little village! God’s answer gave us courage to jump in with both feet, and as we did He provided all that we needed to furnish the house! God’s fingerprints in opening the house are our confirmation that this house is His house and He has big plans for it.” 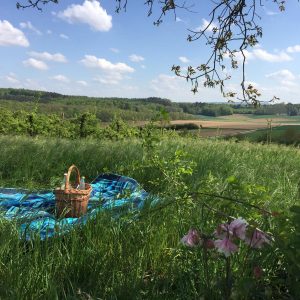 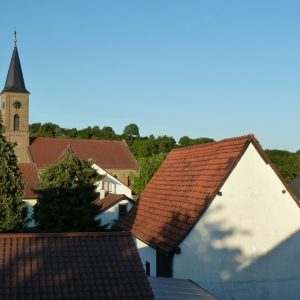 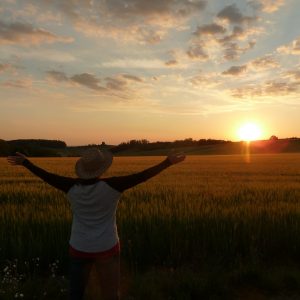 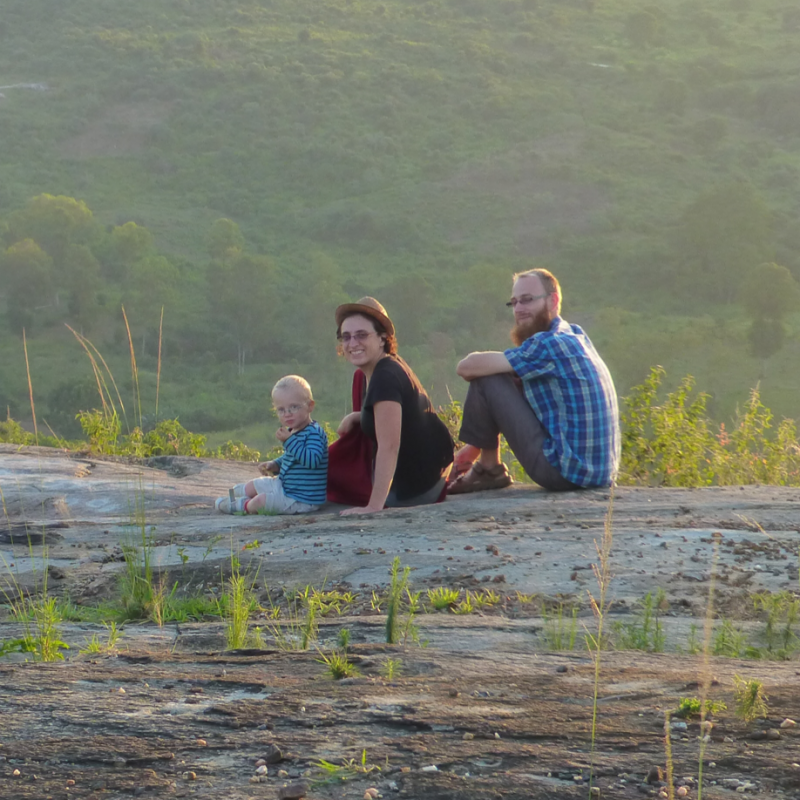